In 1814, he and his brother George fought with the allies against France in the Napoleonic Wars. Later he was a General Major in Saxon services.

He implemented several buildings in Altenburg, but his government was considered conservative and resistant to reform; for this, he was forced to abdicate during the civil revolution of 1848." - (en.wikipedia.org 29.01.2020) 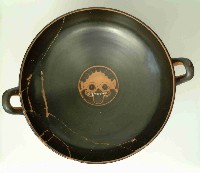 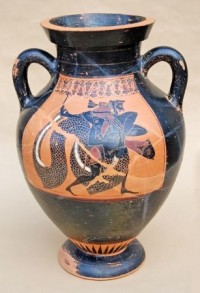 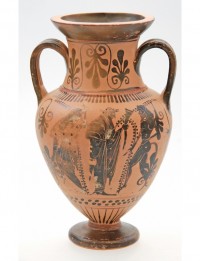 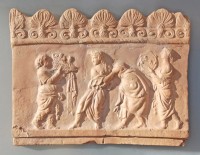 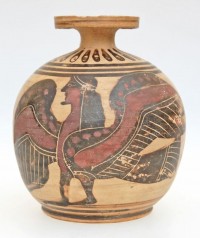 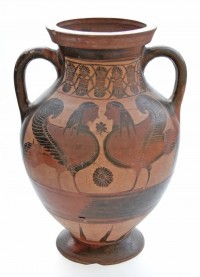